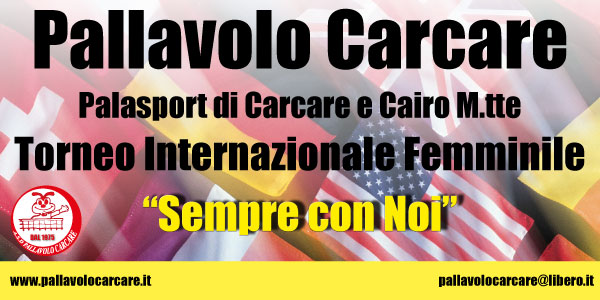 The tournament, open to the italian teams playing in B1 e B2 Championships, and to foreing teams playing in A championship, is as an important meeting on the national and international volleyball scenario.
This meeting brings a major sporting event to a territory, the Valbormida, rich in natural oases, history and handicrafts.
The tournament goals are :

The tournament provides a preliminary step to eight teams divided in two groups of four teams each, followed by quarter-finals , semi – finals and finals.
Is spread over three days, beginning on Friday  at 19.00 and will end on Sunday at 18.00 with the awards ceremony.
The Sports Hall involved are : Sports Hall of Carcare ( main camp ) and the sports hall of Cairo Montenotte.
The qualifying rounds will be played in matchs of 3 sets at 25 points.
For each set won will be assigned 1 point,an additional point will be assigned to the team macth winner.
The finals will be played on sunday in matchs of 2 sets at 25 points with eventual tie-break at 15 points.
Aren’t provided technical time-out.
The warm-up of the teams can be made in the spaces adjacent to the volleyball court, between each game will be granted a 15 minutes of warm-up onto the volleyball court.
The athletes must be registered or loan with the team with which they play.
The balls will be provided by the Carcare Volleyball team.
All matches will be refereed by federal officials.
Although not specifically provided on this regulation we will refers to FIPAV regulation.

The tournament prizes are designed and realizad by local artists artisans.

By July 20, each participating team will have to fill out the form below in pdf format and send it to pallavolocarcare@libero.it.
Copy of the original must be delivered to the organization at the tournament registration. 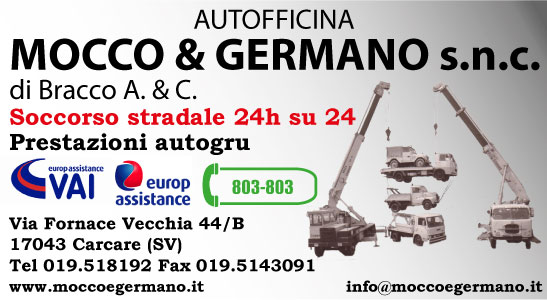 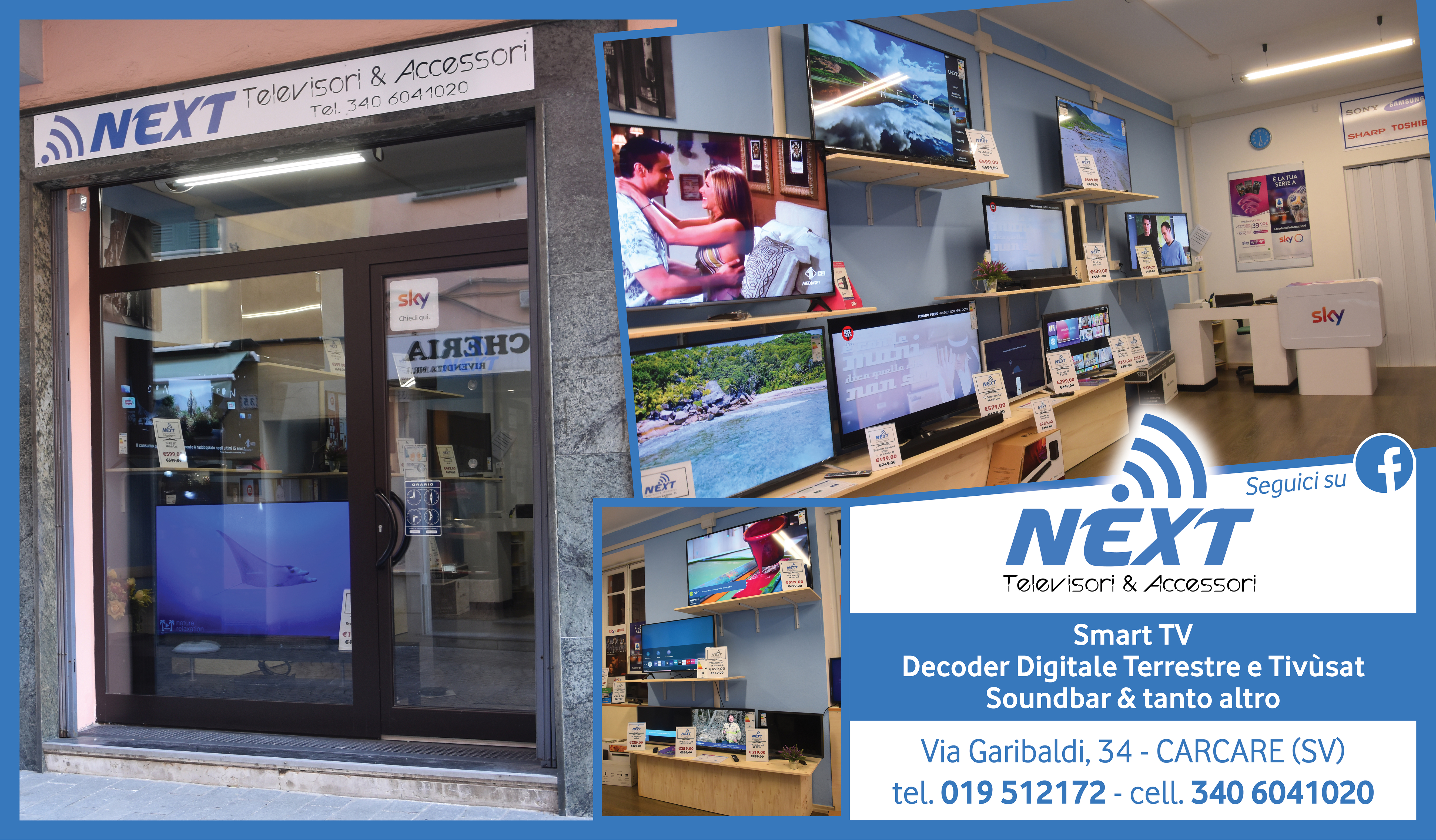 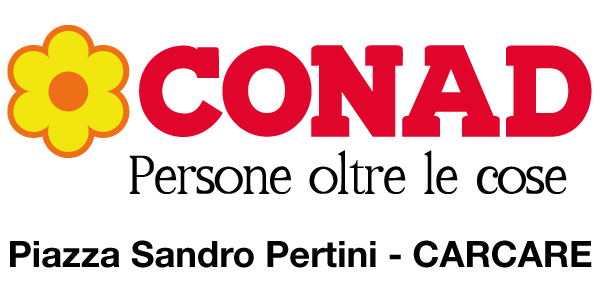 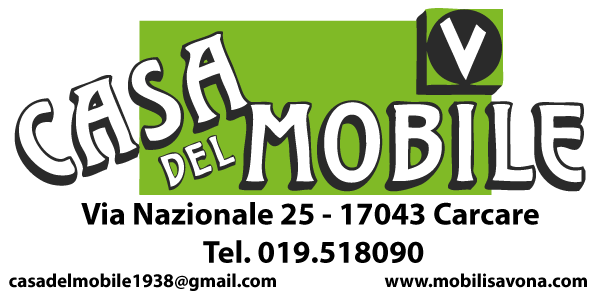 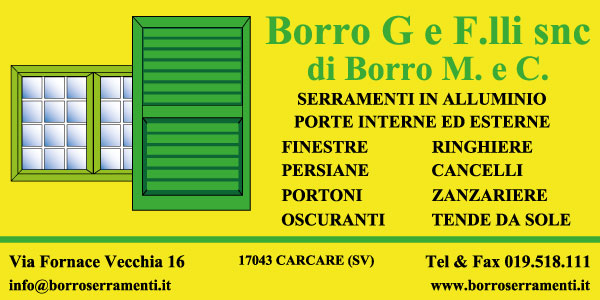 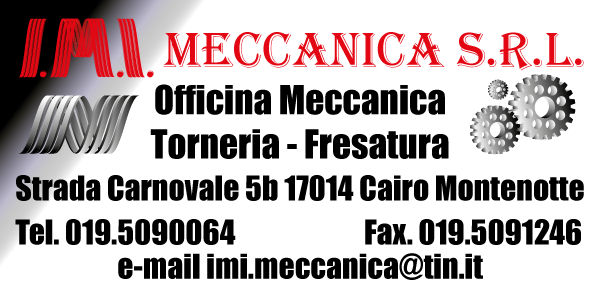 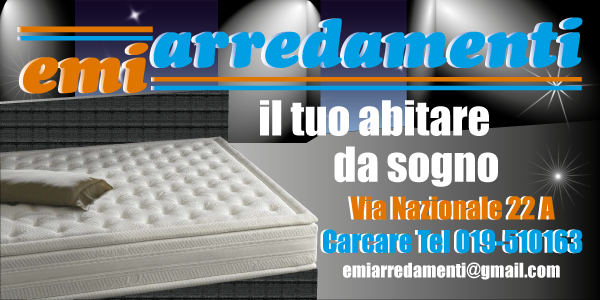 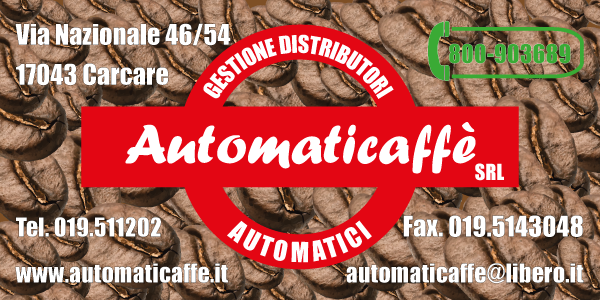 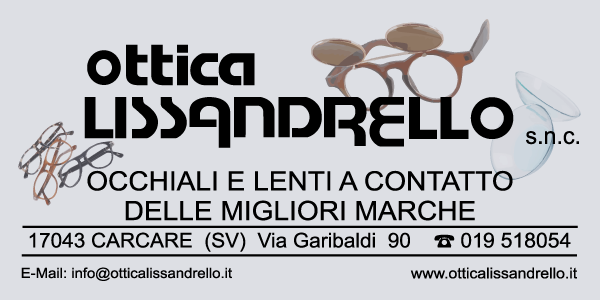